The Athens University of Economics and Business organized on Thursday, April 14, 2022, at 18:00 in the Amphitheater "Leonidas Zervas" of the National Research Foundation, a ceremony to grant the Honorary Doctorate of the Department of Economics, School of Economics, to the University College London Professor,

Professor Blundell holds the Chair of Political Economy at David Ricardo's University College London, where he was appointed Professor of Economics in 1984. In 2014 he was knighted by the Queen for his services in Economics and Social Sciences, while in 2006 he was honoured with the CBE.

He has published ground-breaking papers in leading academic journals on microeconomics and econometrics and his contributions are truly innovative. Richard Blundell is one of the top economists who combines rigorous theory with applied econometric research to produce innovative and specific conclusions and assessments that can also guide economic policy. He has utilized large sets of microeconomic data to test economic theory forecasts in areas such as consumer behaviour, savings, labour supply, taxation, public finances, innovation, and inequality.

Video of the event is available using the link, 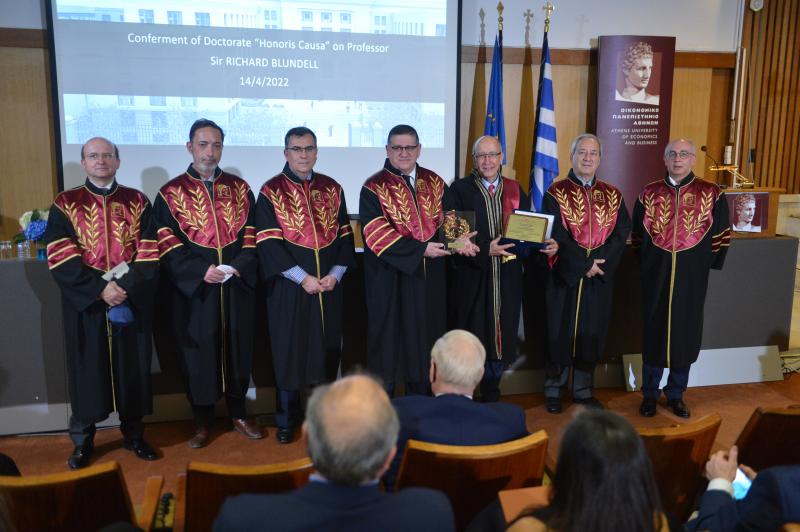 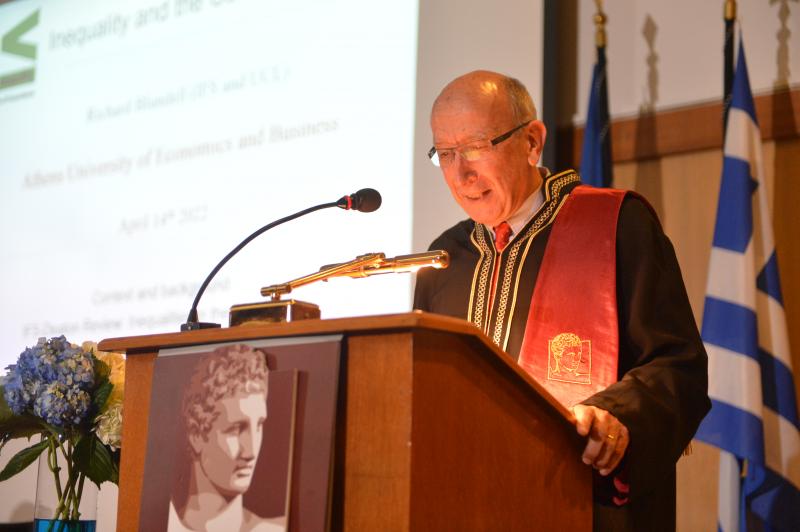 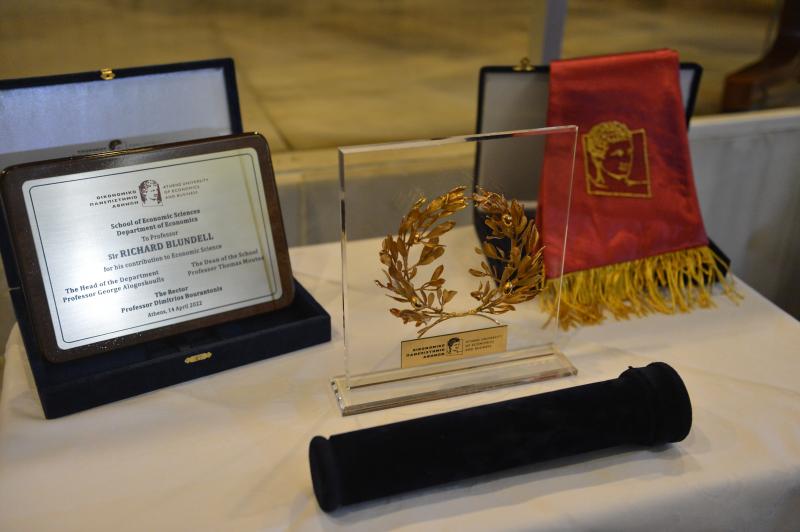 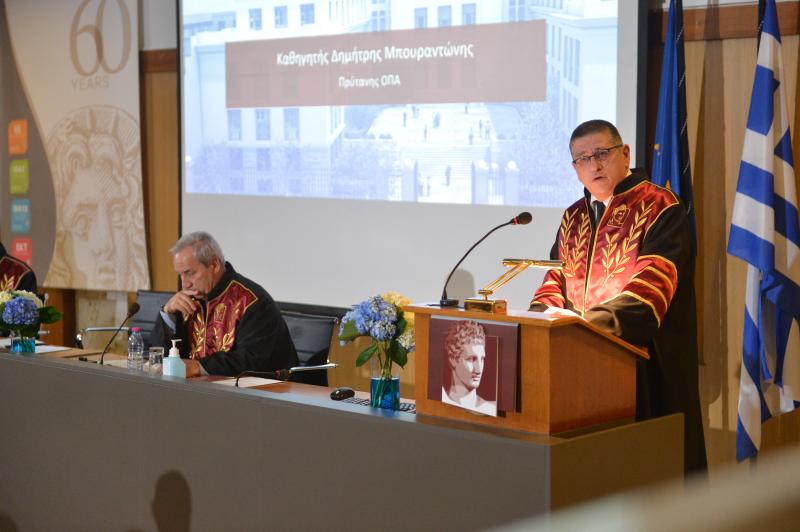 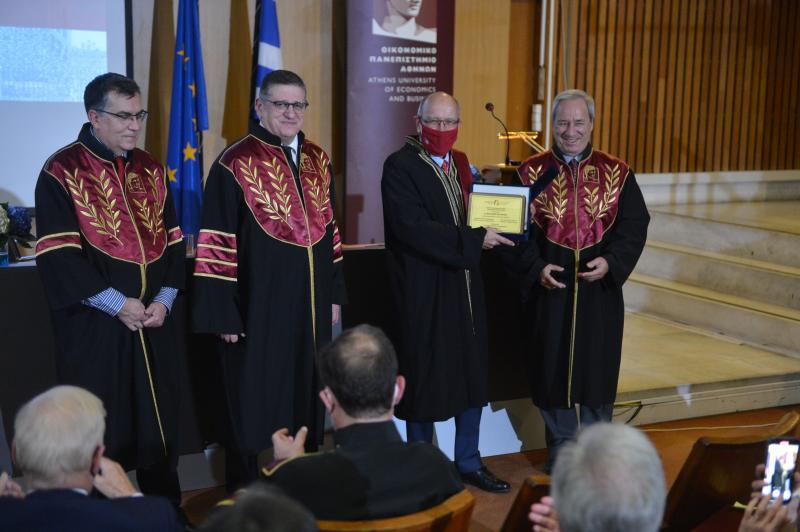