The following rankings originate from the most recent results announced by the respective organizations.

Participation in International Organizations and Networks 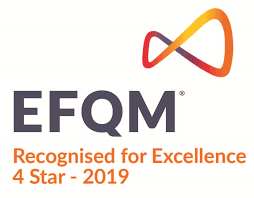 The Athens University of Economics and Business is the first Public University in Greece to receive an Excellence Award, according to the globally recognized model of Excellence EFQM (European Foundation of Quality Management).
EFQM 4 star certification 2012, 2016,2019 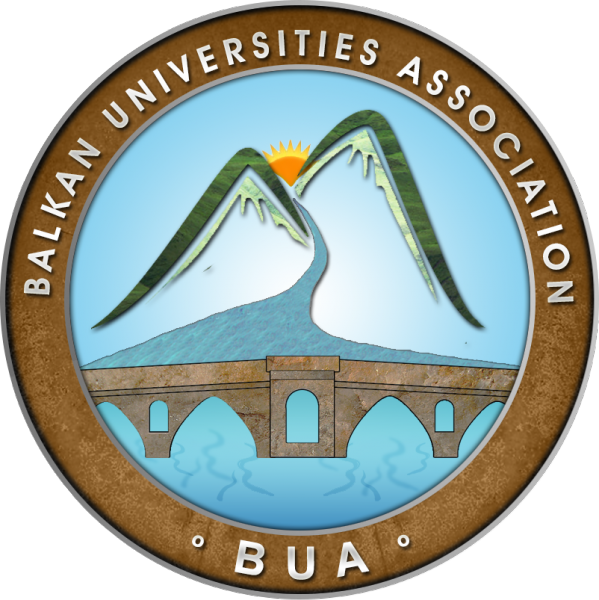 The primary aim of Balkan Universities Association (BUA) is to define a leading vision for the future through the universities, the libraries, the research centers in Balkan region on the base of common global values by considering the necessities of the time. More specifically, BUA has the following objectives:

PRME is aimed at Business Schools and Universities around the world that want to gradually adapt their curricula, research, teaching methodologies and strategies, based on corporate responsibility and sustainability (CSR).The PRME principles serve as a framework for systematic change in Business Schools and Universities, based on three characteristics: 1) Continuous improvement and development, 2) An information gathering network between Schools and Universities and 3) Progress reporting to all Stakeholders of PRME. The Athens University of Economics and Business is willing to integrate corporate responsibility and sustainability, applying the 6 principles of PRME, which are: 1) Purpose, 2) Values, 3) Methodology, 4) Research, 5) Collaborations, 6) Dialogue. As a member of the PRME community, the Athens University of Economics and Business agrees to adopt the principles of the PRME, incorporating them into its vision and mission. Also, the O.P.A. is committed to regularly reporting on progress and publicly supporting PRME values. Finally, the O.P.A. has the opportunity to join PRME Working Groups and / or to participate in any of the planned PRME activities, which will help in the promotion and recognition of the University. Sharing Information on Progress" - SIP Report 2015,2017,2019

The European University Association (EUA) represents more than 800 universities and national rectors’ conferences in 48 European countries. EUA plays a crucial role in the Bologna Process and in influencing EU policies on higher education, research and innovation. Through continuous interaction with a range of other European and international organisations, EUA ensures that the independent voice of European universities is heard. 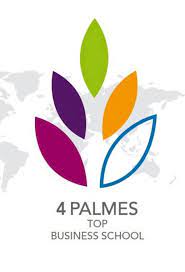 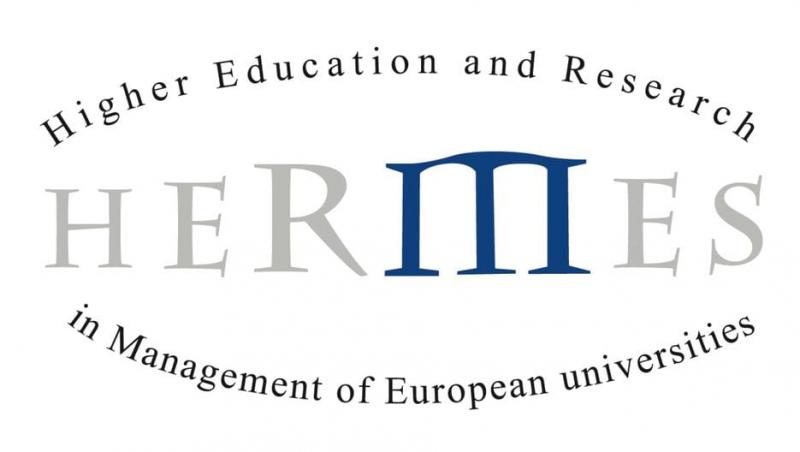 29
12, 2021
AUEB receives the Gold Award by the Hellenic Institute of Business Ethics - EBEN GR
22
12, 2021
Athens University of Economics & Business: Social Contribution Actions
21
12, 2021
The undergraduate BSc in Accounting and Finance program, offered by the Department of Accounting & Finance, has become a member of the Chartered Financial Analysts’ (CFA) University Affiliation Program.
21
12, 2021
Conference "The Greek Economy: from 1821 to date "
17
12, 2021
Lecture by Dr. Demosthenes Ioannou, Senior Lead Economist, European Central Bank at the Department of Economics
16
12, 2021
An AUEB event for the Certification of Postgraduate Programs